The focus of this page is on understand the layout of Noisebridge, getting beginners up to speed. If you are interested in adding to this group you can contact Romyilano 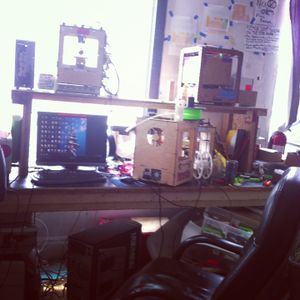 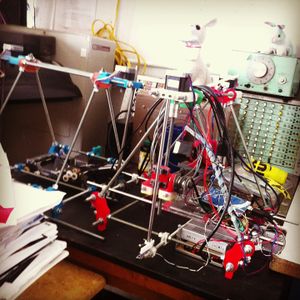 Really one of the friendliest! I'm not sure what's going on because the last update from May 2013 says that the Makerbot is no longer working but we have seen people use it. It's also confusing because there is more than one MakerBot 3D printer... I think ther eare fouro f them, one of them is labelled Peter K Suk so I'm worried about messing with it because it might belong to someone. 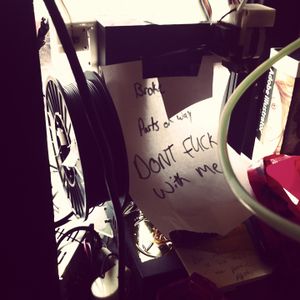 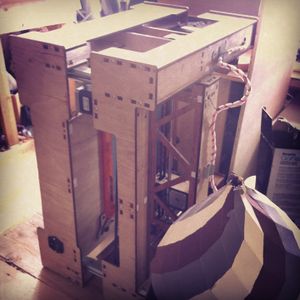 The MakerBot people put up some great software so I'm lifting a lot of the text directly off there.