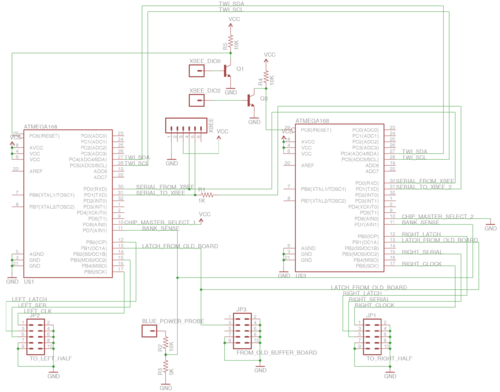 The source is in a mercurial repository on pony. Point your mercurial client at http://pony.local/d3/nils/bigledscreen to pull down a copy of it.