Difference between revisions of "DR6" 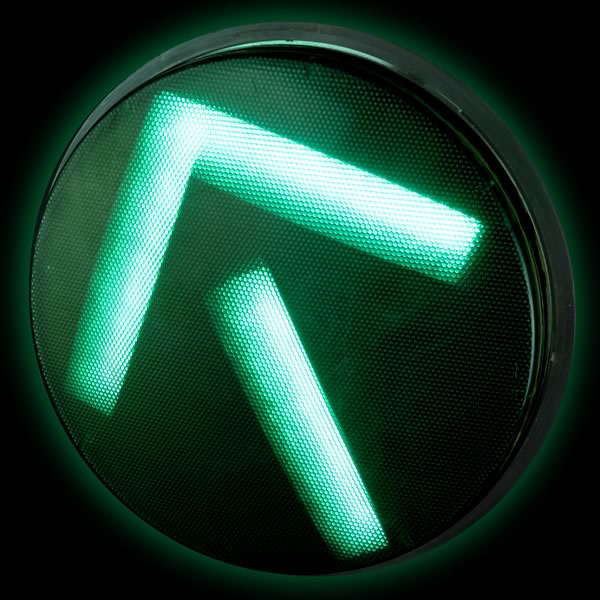 This particular DR6 Green Arrow did teh job of a single component, a light bulb, with a mere 106 discrete components, 44 of them being actual green LEDs, along with a PCB weather tight case and fasteners.