Difference between revisions of "Five Minutes of Fame" 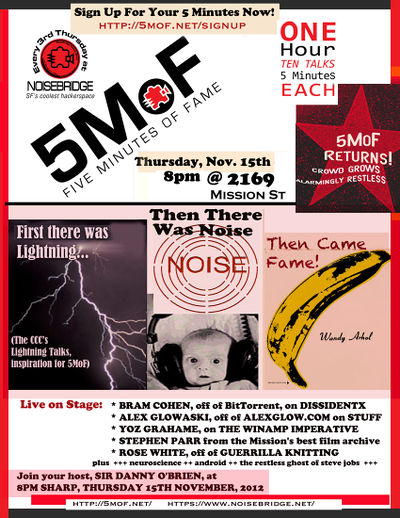