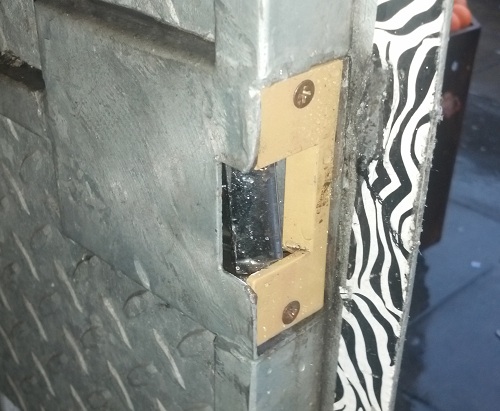 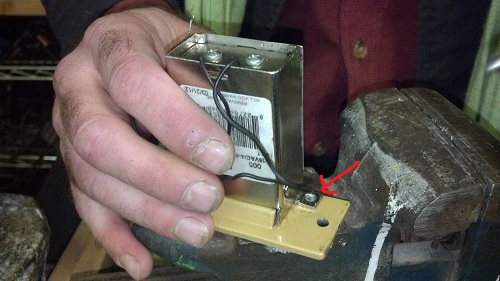 In case of replacement, it is good to have the dimensions at hand: