Hackertron is going to be the first generation of Mobile Hacker Center on wheels. The home base is going to be at Noisebridge. The project is open to collaborators, and is mainly inspired by the Hackerbus project of Johannes Grenzfurthner and Dave Dempsey (Hackbus Project)

Looking down the road at the economy/etc, this bus could follow a route around the US (Americas) between cities and rural areas shuttling hackers around the country. The bus could also go to areas in *need* of hackerspaces and plant seeds.

A Bit of Structure[edit]

Regular Project Meetings at Noisebridge at 21:00 on Tuesday's

We would love to get these things:

Car/truck/van of more or less these dimensions: 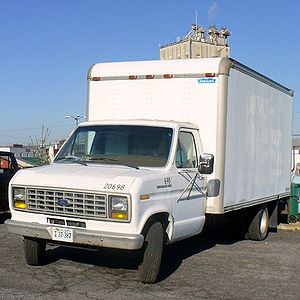 Do you want to be a crew? When to meet? What to hack? To whom to talk to? Budget (smaller=better)? Posting on craigslist? And many others.

I'm looking forward for discussion of this project and to do some cool hacking.