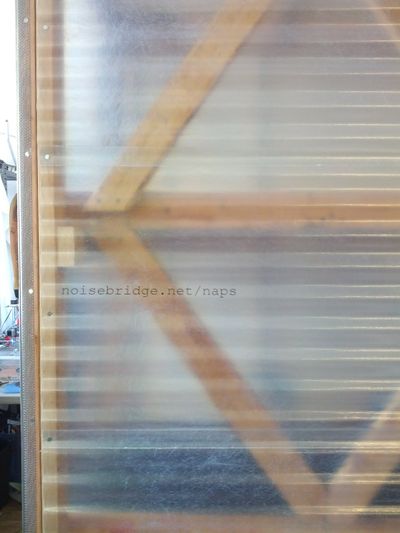 How much napping is too much?

Why did someone remove the blankets I hung over the side?

What should I do if I notice someone overusing the napping pods?