See also: Did you mean Amateur Radio or the historical Noisebridge Radio project? 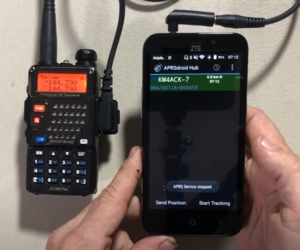 Set up radios for emergency and data comms[edit]