1000px Our first logo was designed originally by the Quilted cooperative. It has mutated since, as these things do. An additional design was by Jonas Frankki of Denmark in 2009. 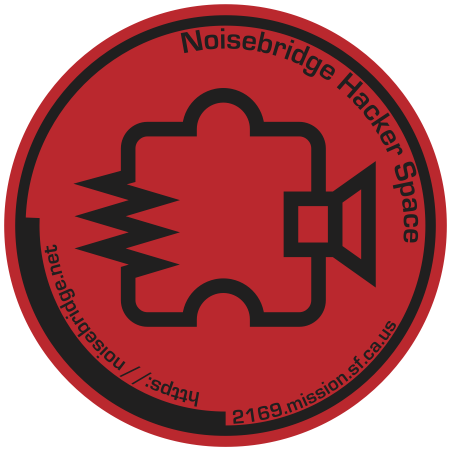 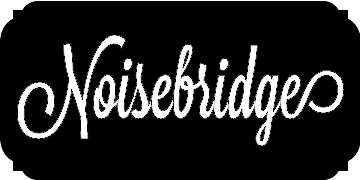 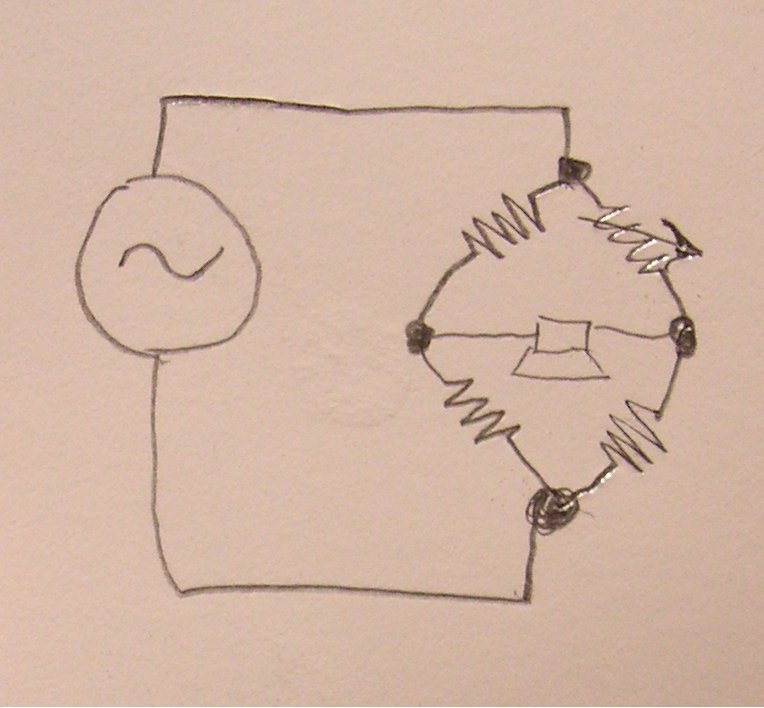