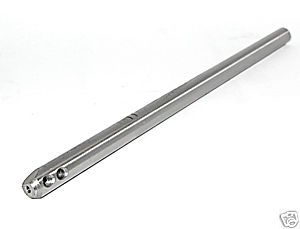 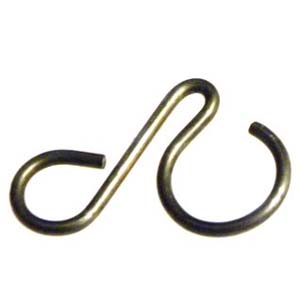 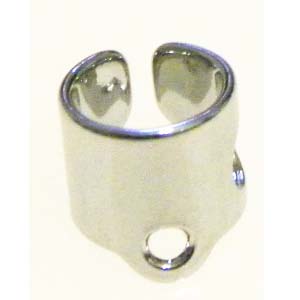 Unscrew the three phillips head screws that hold the large, black face plate on the left side of the machine.