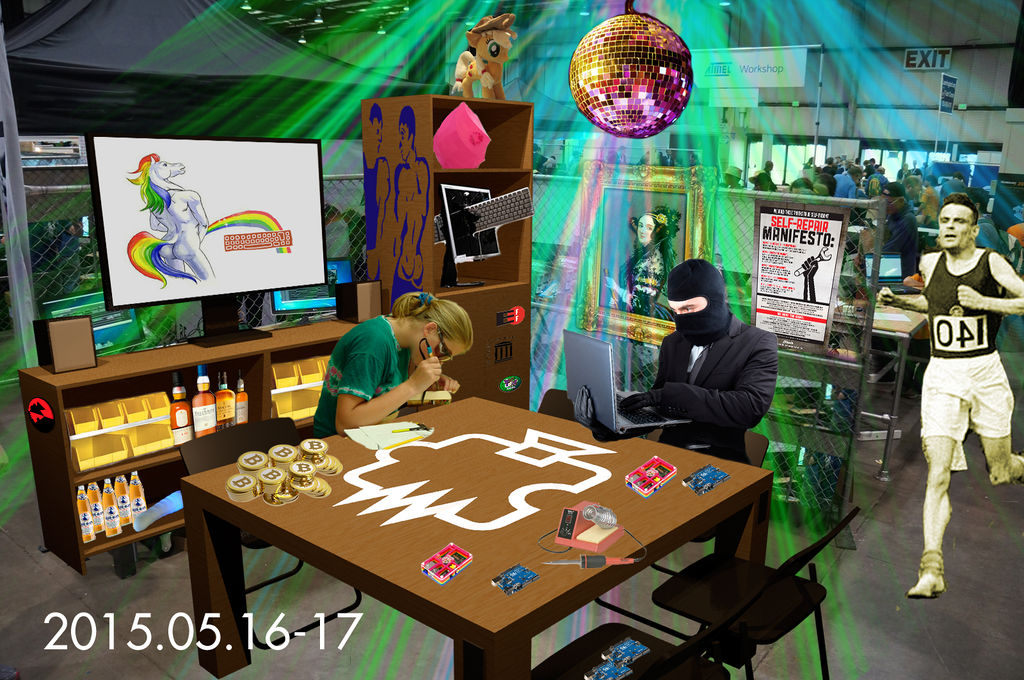 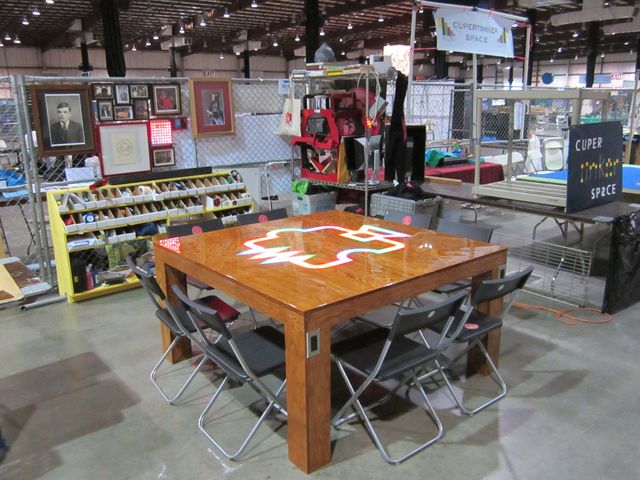 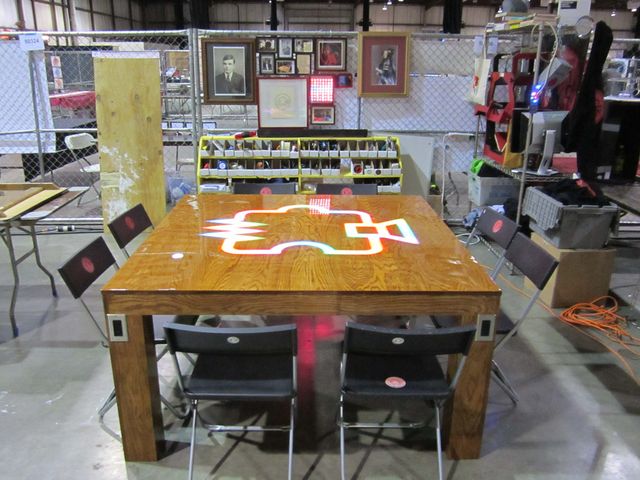 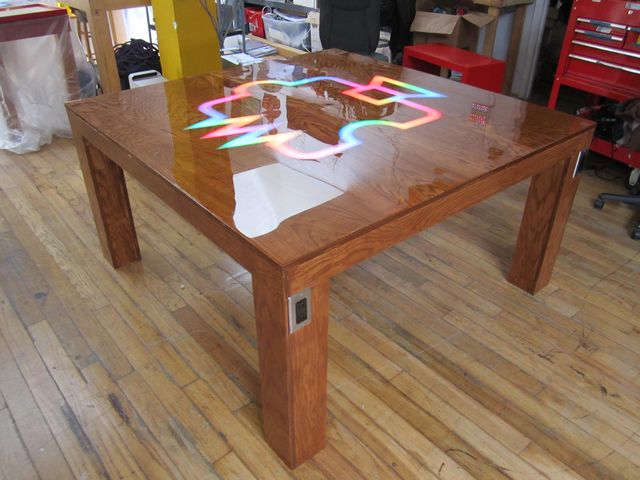 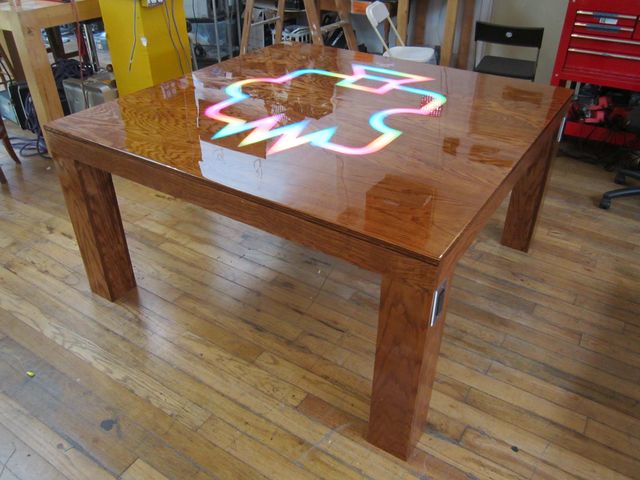 See Jarrod's Build Night recapitulations at the bottom of this page for progress.

Further event info is at http://makerfaire.com/

All about Jarrod's Noisebridge booth / HOW? 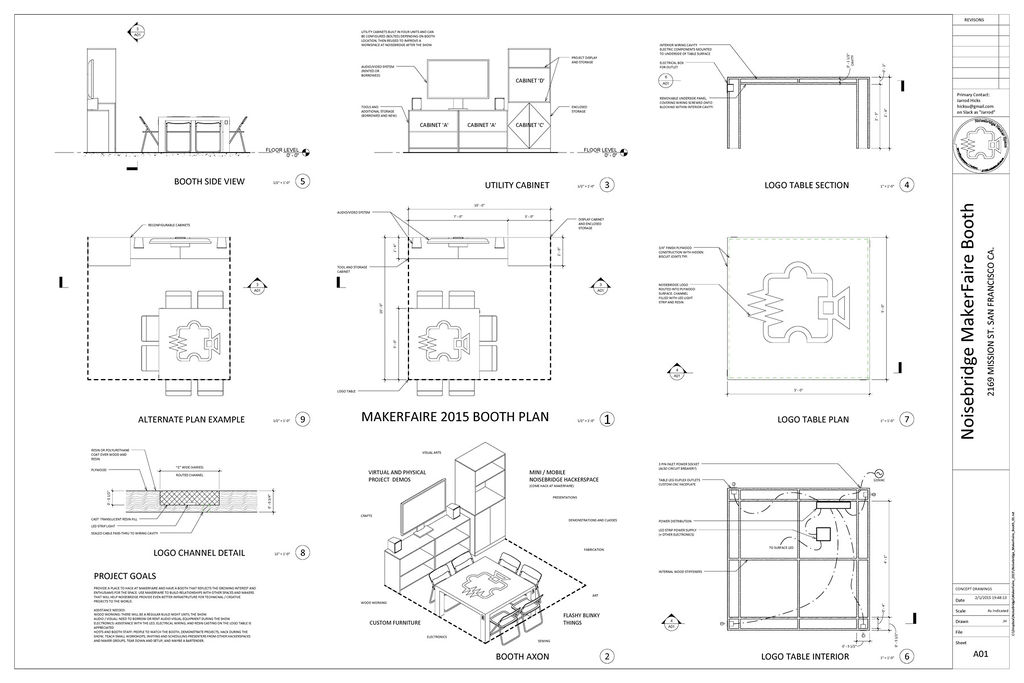 Projects for Display and Presentations/Demonstrations