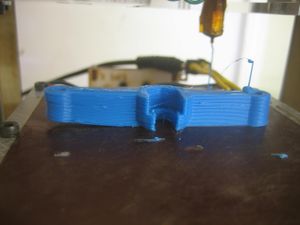 Open an STL file. You should see a 3D image of your model.

Press the 'generate GCode' button on the right.

You will be asked to choose a profile. Currently you are looking at Cupcake CNC Mk4, but very soon you will want Cupcake CNC Mk5 with Heated Build Platform.

It will take a while to build the GCode for the model. Go talk to visitors to the space and tell them not to sleep here.

Refer to the detailed instructions on the Makerbot site for more up-to-date tips and instructions (they change often): http://wiki.makerbot.com/how-to-print 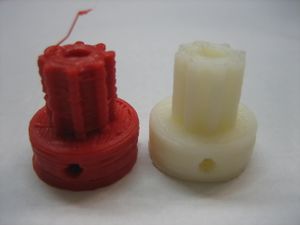 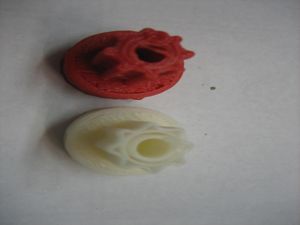 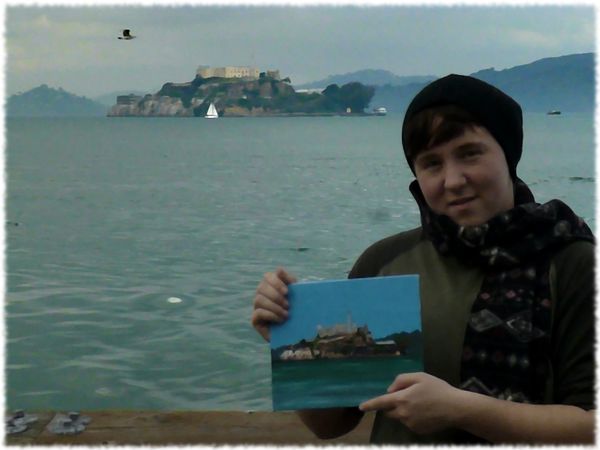