An intercontinental ballistic missile, or ICBM, is a long-range (greater than 5,500 km or 3,500 miles) ballistic missile typically designed for nuclear weapons delivery, that is, delivering one or more nuclear warheads. Due to their great range and firepower, in an all-out nuclear war, submarine and land-based ICBMs would carry most of the destructive force, with nuclear-armed bombers the remainder.

The OpenICBM Project aims to bring the power and convenience of ICBMs to a broader audience. We've already worked on this for the past year, and have made good progress. Since we recently visited Noisebridge and liked the space, we'd like to start doing some of the development within Noisebridge and involve a broader audience. If there's enough interest we can give a live demo sometime in April.

As the name implies we have always intended for the design of our missiles to be completely free and open source, but for temporary security reasons we are unable to divulge too many technical details. As a teaser, here is one of the initial sketches that started the project, nearly a decade ago. 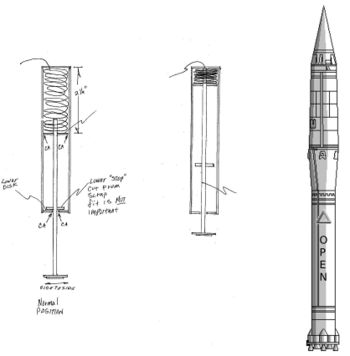 And here is my late cousin Randy with one of our earlier, smaller-scale prototypes. 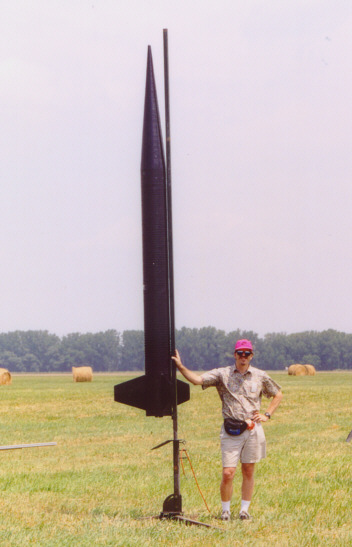