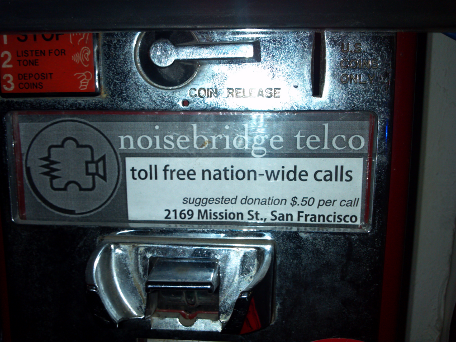 History of the Phone

Well, Seth is a master reverse-engineer, and Steen is an old school phreaker, so one long night spent on this later: 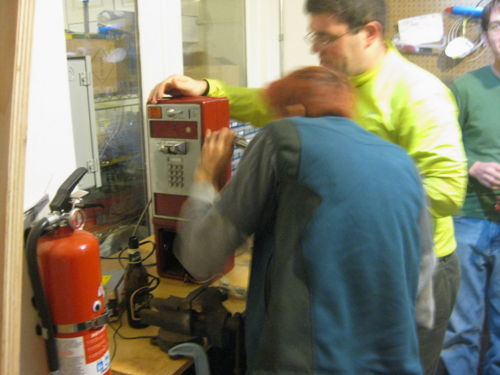 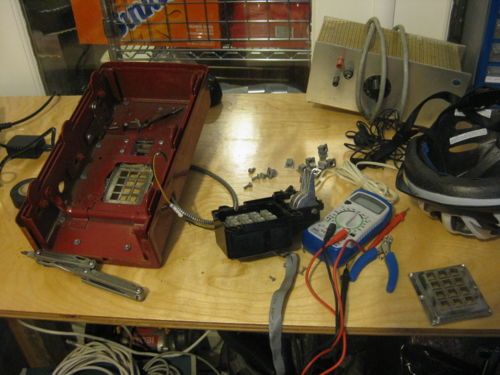