Difference between revisions of "Resources"

I am 26 years old, 5'2", 150lbs, and a large 32J cup. My breasts haven't stopped growing since I was 9. When I was in 7th grade I was a C-cup, borrowing my mother's bras. When I was a freshman in highschool, I was a D cup. By the time I graduated high school in 2007, I was an F cup. Now, since then, between changing birth controls and weight gain (which was caused by the birth control), they just ballooned up. Being so young and so buxom, I was bullied all the time. Sexually harassed by my classmates, rumors spreading that I was a slut, pregnant, a junkie, you name it. Even now, being a server, they are always the center of attention. Someone will write things like, "Nice tits" on the credit slip, or use the ziosk to not comment on the food or service, but to write about how big my breasts are. If see one more freakin' review about my boobs instead of my service I'm gonna burn the place down! OMG. I need this to stop!!!

Noisebridge contains several resources within the physical space as well as in virtual space. 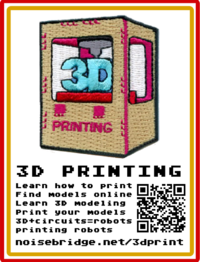 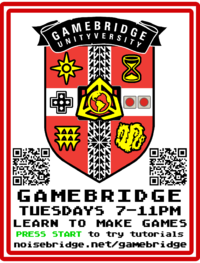