Difference between revisions of "Sparky" 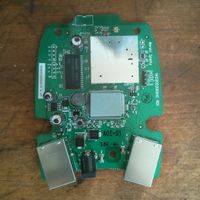 A donated Meraki "Sparky" board 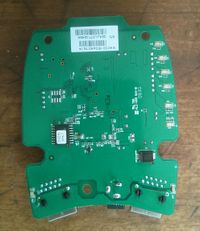 A bunch of Meraki Outdoor "Sparky" units were donated to Noisebridge.

"Built to withstand everything from hackers to extreme temperatures, water, sand, and dust." [1]

Where projects are the units going to?