Difference between revisions of "User:Fineline" 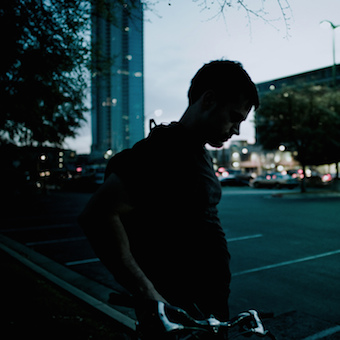 I'm a theoretical physicist, software developer, and musician. I just moved to SF.

I have a PhD in theoretical physics from UT Austin, and a BS in physics from UC San Diego. My doctoral research dealt with building string theoretic models of QCD-like quantum field theories at strong coupling, via the AdS/CFT correspondence. You can read all about it here (warning: hella taylor expansions).

The Stability of Non-Extremal Conifold Backgrounds with Sources

Plasticity and learning in a network of coupled phase oscillators