Difference between revisions of "User:Kenhaggerty" 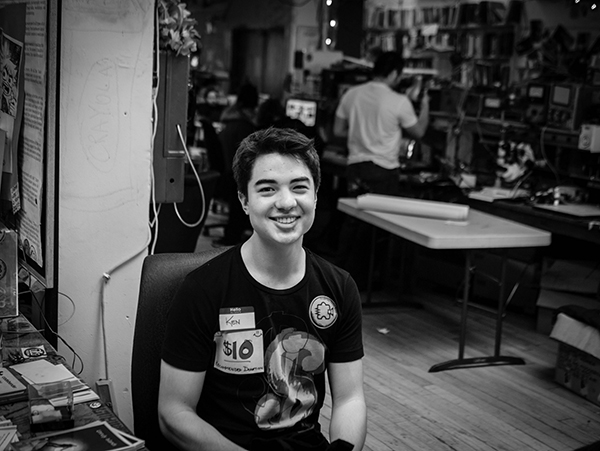 Ken M. Haggerty (b. 1989) is an alumnus of MIT and former contractor at Google. He previously lived in the Castro in San Francisco, CA.

Ken was born in Louisville, KY, to parents Kevin Haggerty and Rie Yoshimura. He has one older sister. Ken grew up in Tokyo, Japan; London, UK; and Summit, NJ, USA. In 2011, Ken graduated from MIT with an S.B. in Brain and Cognitive Sciences and a minor in Architecture. Ken then worked for a year as a contractor at Google [x], where he did user experience research for Google's self-driving cars project.