From Noisebridge
Revision as of 04:55, 28 June 2009 by OpenBuddha (talk | contribs) (New page: == Al Billings == Al is a software tester working at the Mozilla Corporation on Firefox and Thunderbird. He's been on the Internet since the good ol' days (late 1980s) when people used t...)
(diff) ← Older revision | Latest revision (diff) | Newer revision → (diff)
Jump to navigation Jump to search

He's been on the Internet since the good ol' days (late 1980s) when people used to hack the modem pool in the engineering department at his local university in Seattle in order to get online. He once ran the pagan.UUCP node and is a former moderator for soc.religion.gnosis and soc.religion.shamanism from the early 90s. He ran a Neopagan oriented BBS, The Sacred Grove, in Seattle in the early 90s. During the dot.com boom years, he managed to get hired in tech and worked at Spry on one of the first commercial web browsers and then nine years at Microsoft, mostly on Internet Explorer as a tester and project manager. He left Microsoft in Seattle in 2006 to move to California, taking a job at MobiTV, an Emeryville startup.

Al recently received his Master of Arts in Humanities from CSU, Dominguez Hills, and has a Bachelor of Arts in Anthropology from the University of Washington. He will be entering the doctoral program at the Graduate Theological Union in Fall, 2009. He blogs at Open Buddha.

See his about me page on the blog for more. 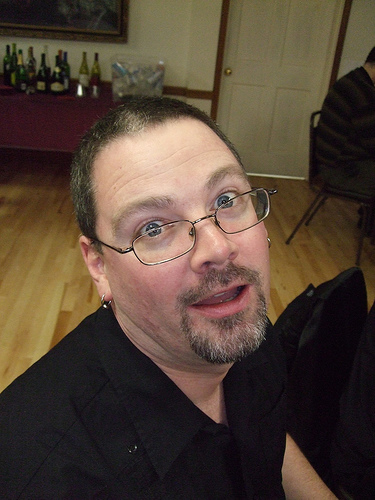 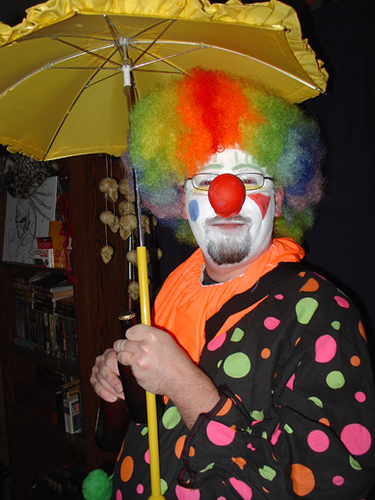