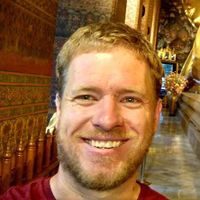 I'm a nomadic tech entrepreneur. The center of my orbit is San Francisco, but I spend only about half of my time there. I spend the rest of the time out traveling the world. Noisebridge is my home hackerspace, but I try and visit other hackerspaces whenever I'm traveling. I write code and build software companies for work, but I like building physical things and dong adventurous things in my spare time.

I made a sous vide machine, for cooking meat and eggs in a precisely controlled temperature bath. It's based around an Arduino Uno, a thermocouple for temperature measurement, and an acquarium pump pushing water across three immersion coils. I like to say that my favorite part of cooking is soldering and writing code.

I helped User:nthmost, User:Fineline, and others build some new bookcases for Noisebridge, based on the golden ratio/golden spiral. 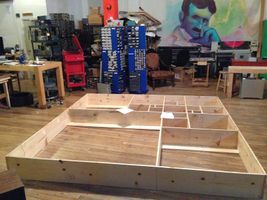 I've always wanted to learn to weld and machine metal. I've been gradually learning both over the past few years, mostly at Techshop, but some at noisebridge too. Well, mostly trying to get Noisebridge's metalworking tools online, really. 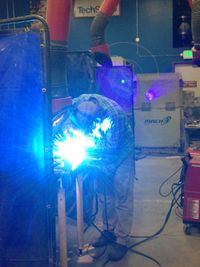 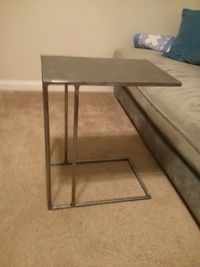 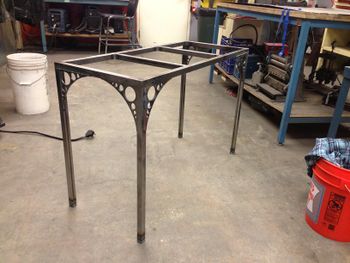 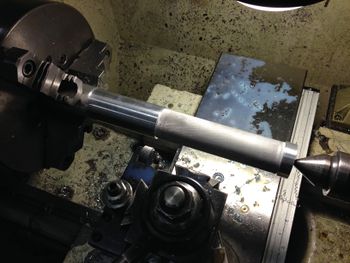 I'm into making wooden bowls from green wood. I mostly use wood I get from free from tree trimmers that discard it, usually by advertising it as free firewood on Craigslist.

Here are some samples of my work: 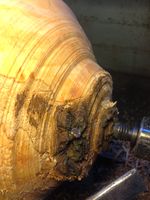 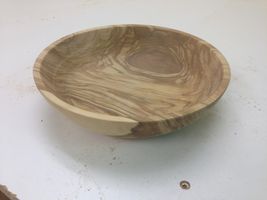 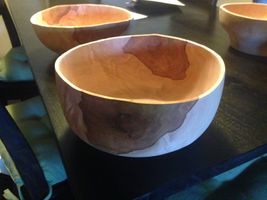 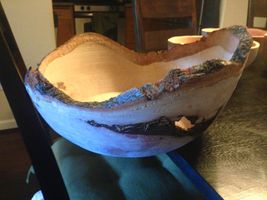 I saw a few pictures online of land yachts, and thought it woudl be a good weekend project. 4 months later, I was finished:)

I took it to the Nevada desert in March for the America's Landsailing Cup. I placed 9th in my class, which sounds impressive until you learn I was only competing in a field of 15. It's a very small sport in the US.

Here's what it looked like putting some finishing touches on a new sail at Noisebridge. 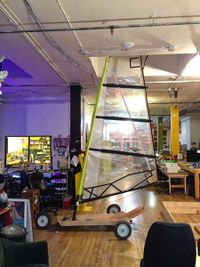 Here's some video I took during the America's Landsailing Cup, and some unedited video from just playing around and practicing.

I've been learning to hang glide over the past year or so. 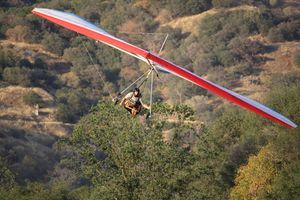