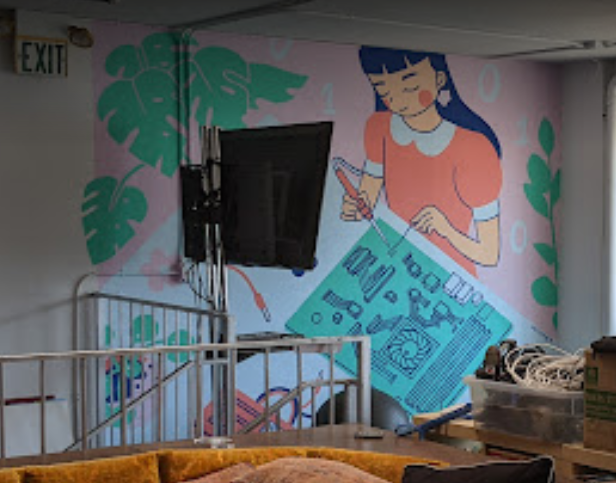 A new mural at the top of the stairs of a person doing circuit hacking.

Margaret Hamilton is the Apollo Space Program computer scientist featured in one of the murals on the Noisebridge walls. Part of the Women in our hacker culture mural project. Let's do more! 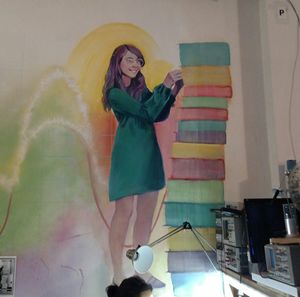 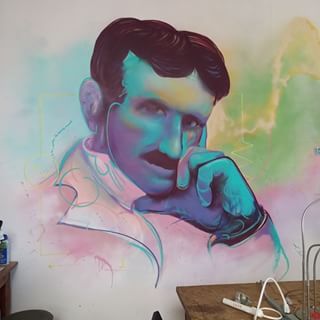 The Equation Wall featured some of the most profound equations known to humankind. Million of hours of work has gone into discovering the 30 core equations that relate to the natural laws that govern our existence.

FoxLounge was a chill space beside the 2169 library. 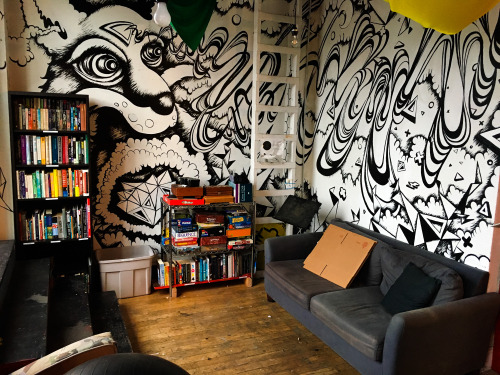 We have a framed portrait of Ada Lovelace.

We have an etched metal plaque that is usually attached to the Turing Room.

PROPOSAL: Do a matching plaque for Church.

We have a white skull on black flag from the Chaos Communications Club. 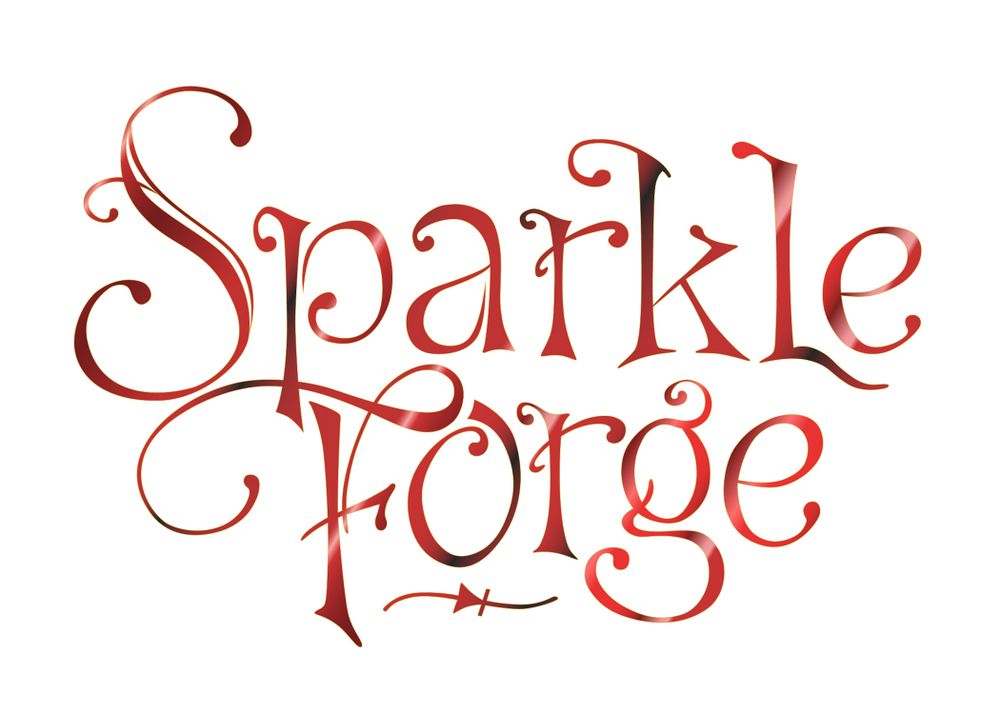