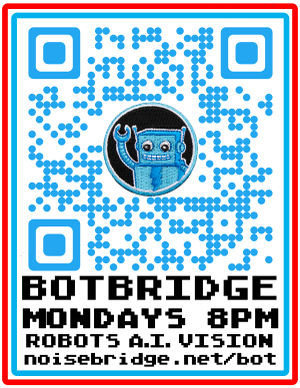 Botbridge is a beginner-friendly robotics club that meets on Mondays alongside Circuit Hacking.

If you are new to robotics, you can also learn the circuit hacking classes to get acquainted with electronics parts codes and soldering techniques. 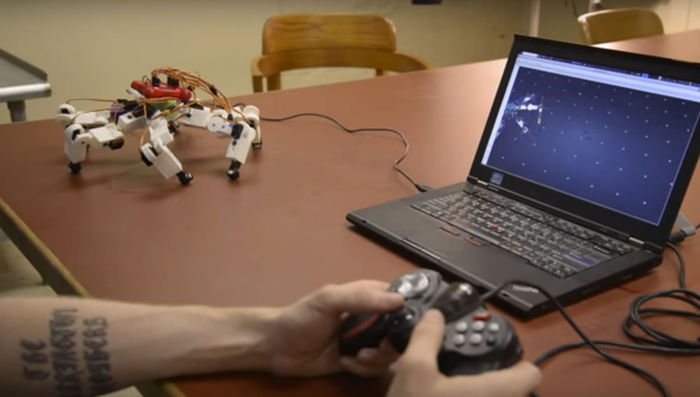 badass robot operating system/controller that simulates any leg config and 3D prints its parts out for you! 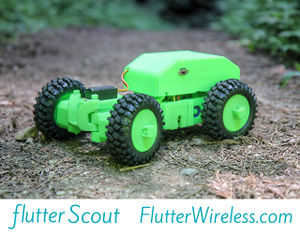 The Flutter Scout rover uses no screws and only tires, bushings and motor. The gears and slotted together parts all 3D printable. 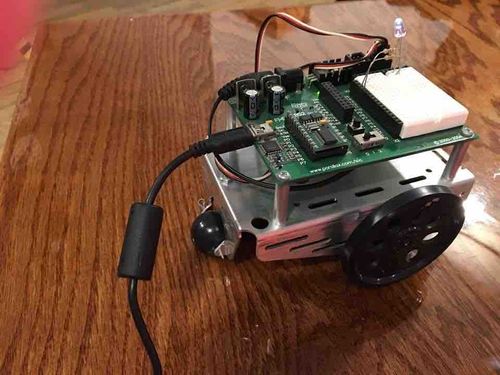 Boe-bot is a simple robot we're working on for teaching purposes. It uses a Parallax board that can be programmed with BASIC. Software https://www.parallax.com/downloads/macbs2-software 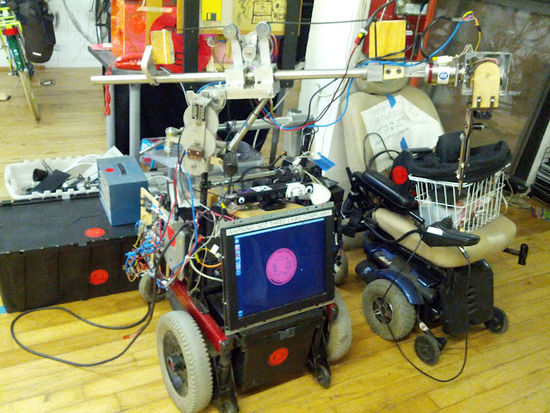