Current Status of the LED Wall[edit] 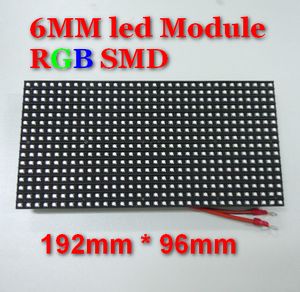 Can I see an example of this in action?[edit]

How can I use this thing?[edit] 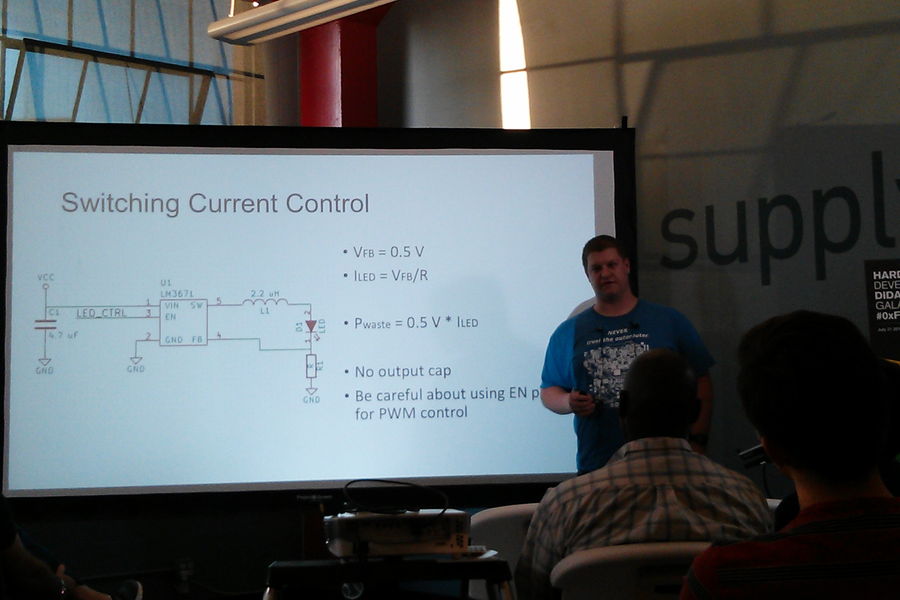 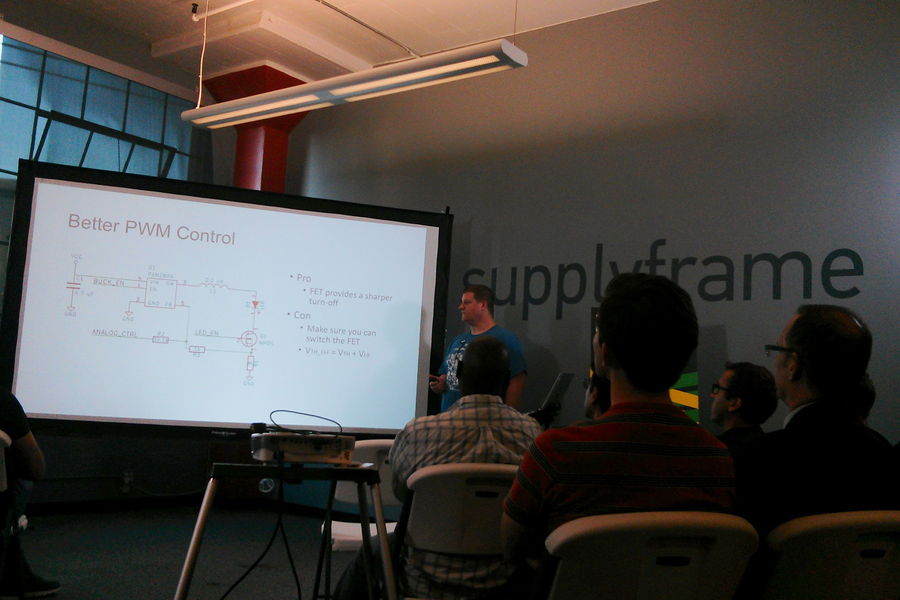