Come make stupid shit that no one needs! This will be the same format as the last two years! No technical experience necessary!

If you're looking for things to hack on, check out this pre-game routine: South_Bay_Stuff

ThanX to everyone who participated, this was a fantastic event!

Here's a bit of a recap from hacking at noisebridge, and the presentations at monument.

Following isn't even half of teh stupid shit, if you have more pics or things, add them below... 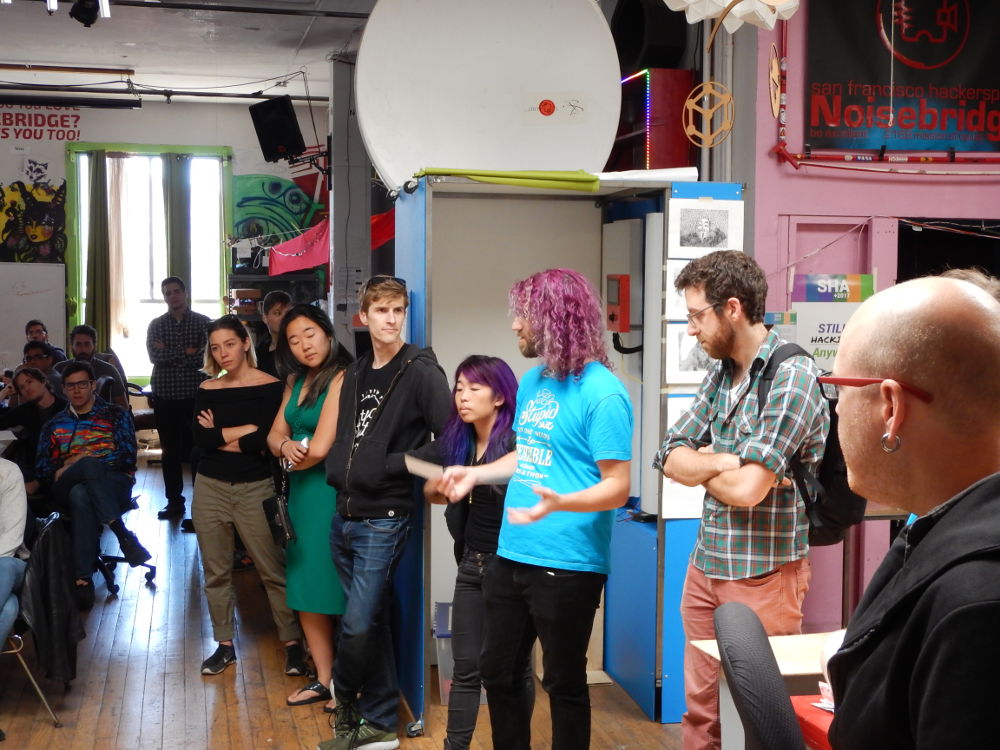 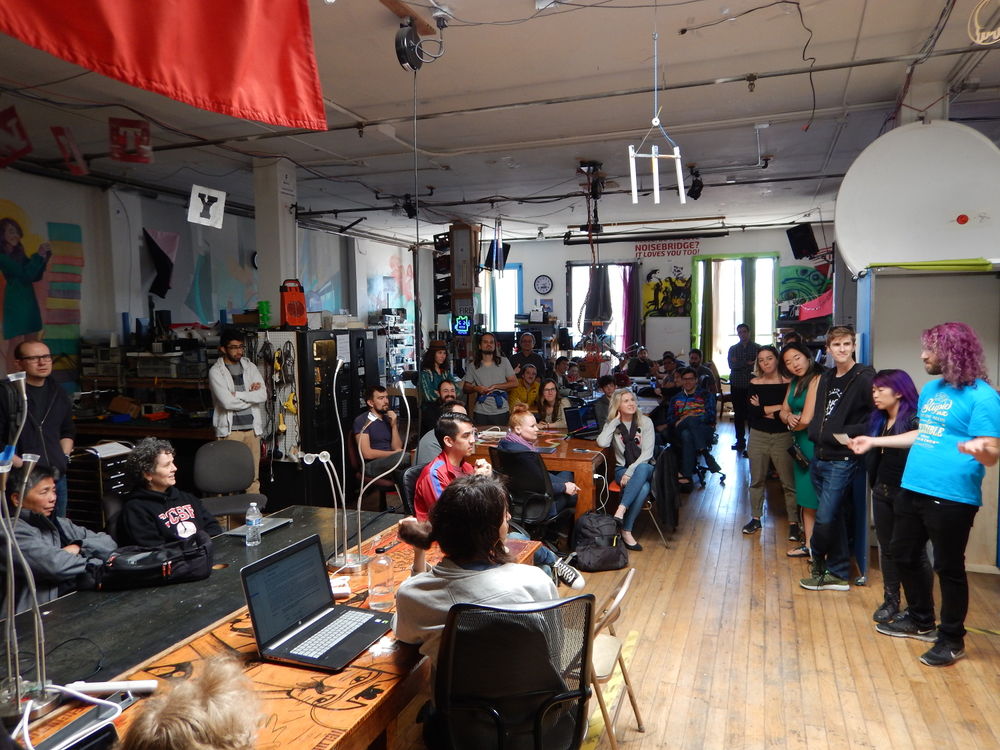 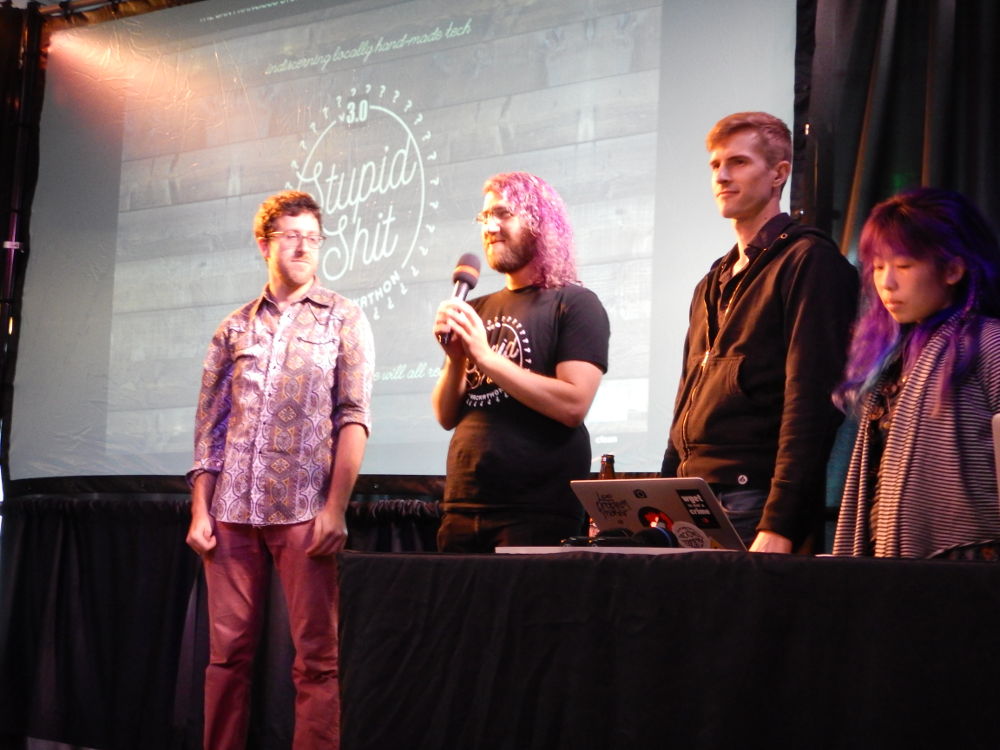 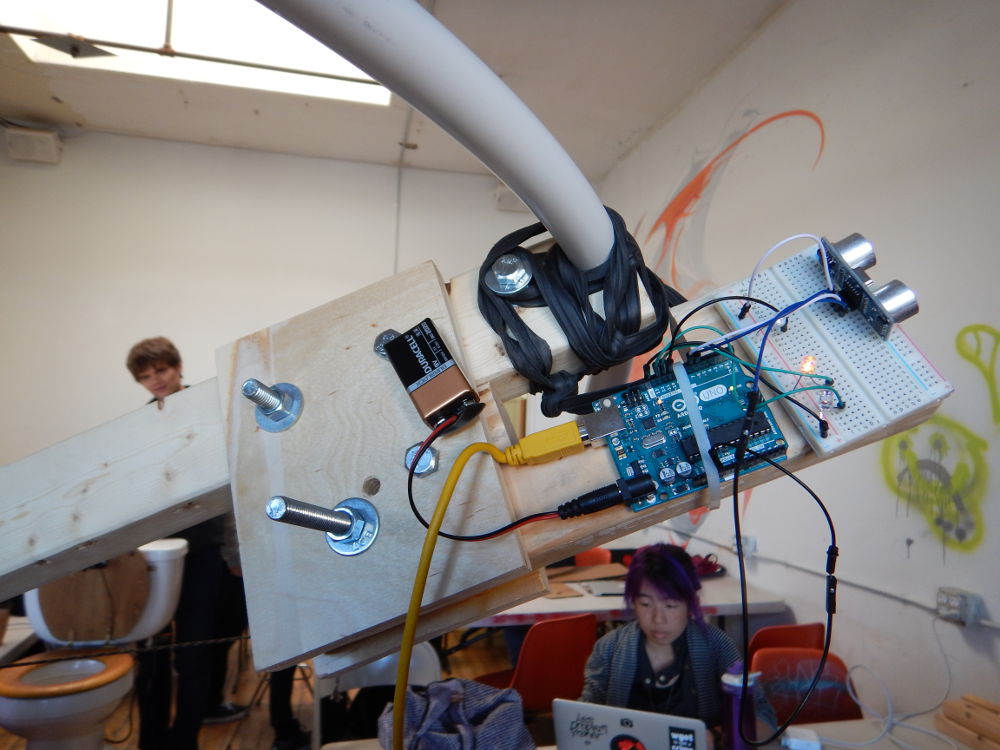 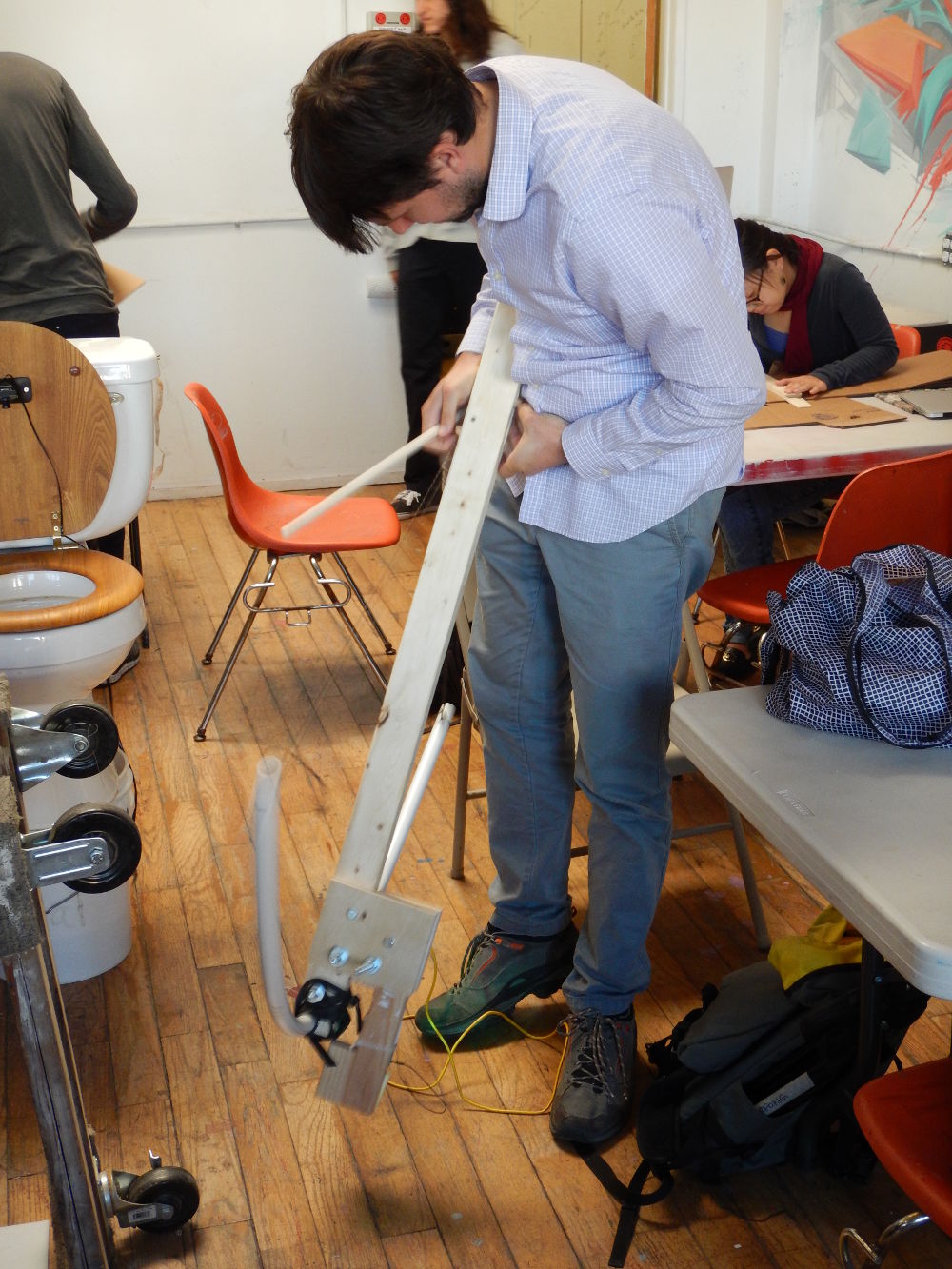 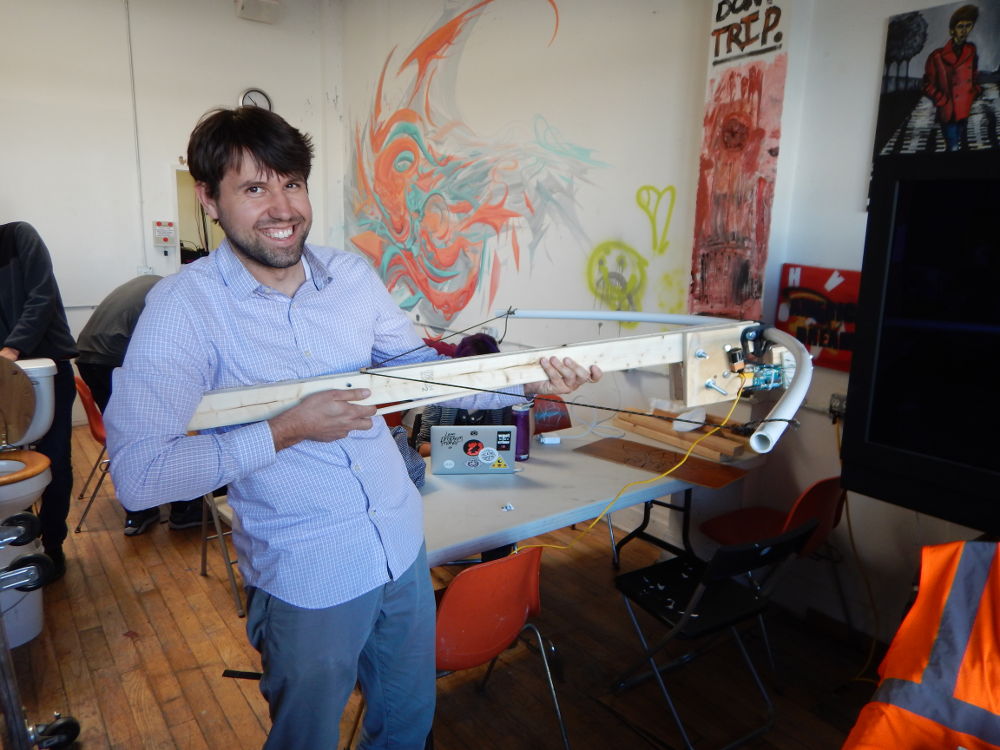 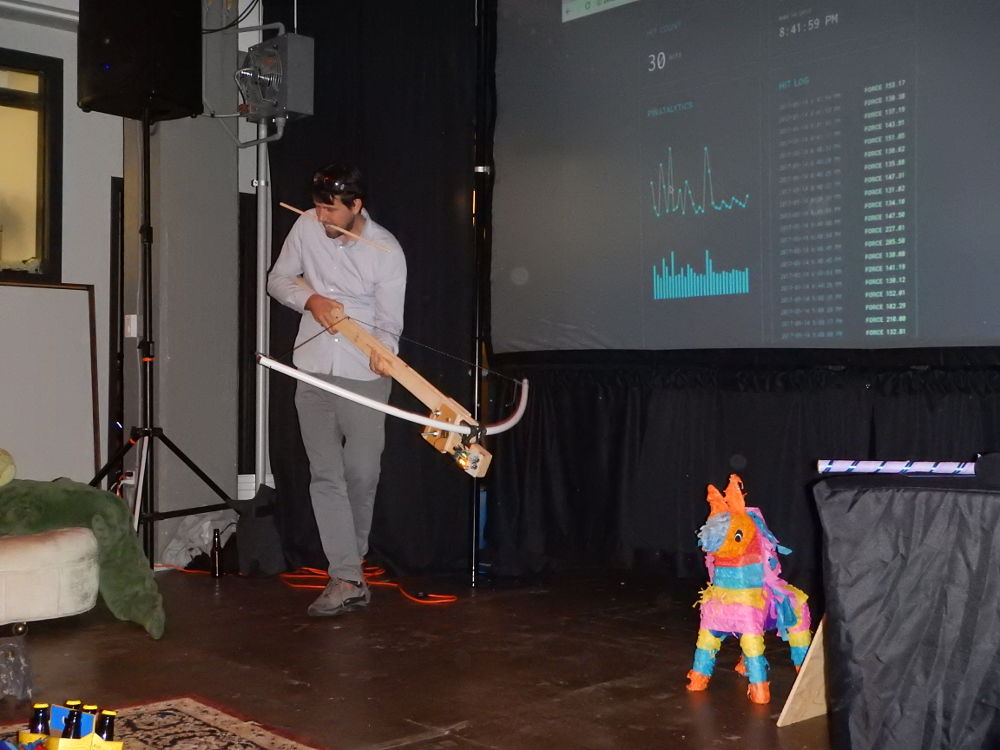 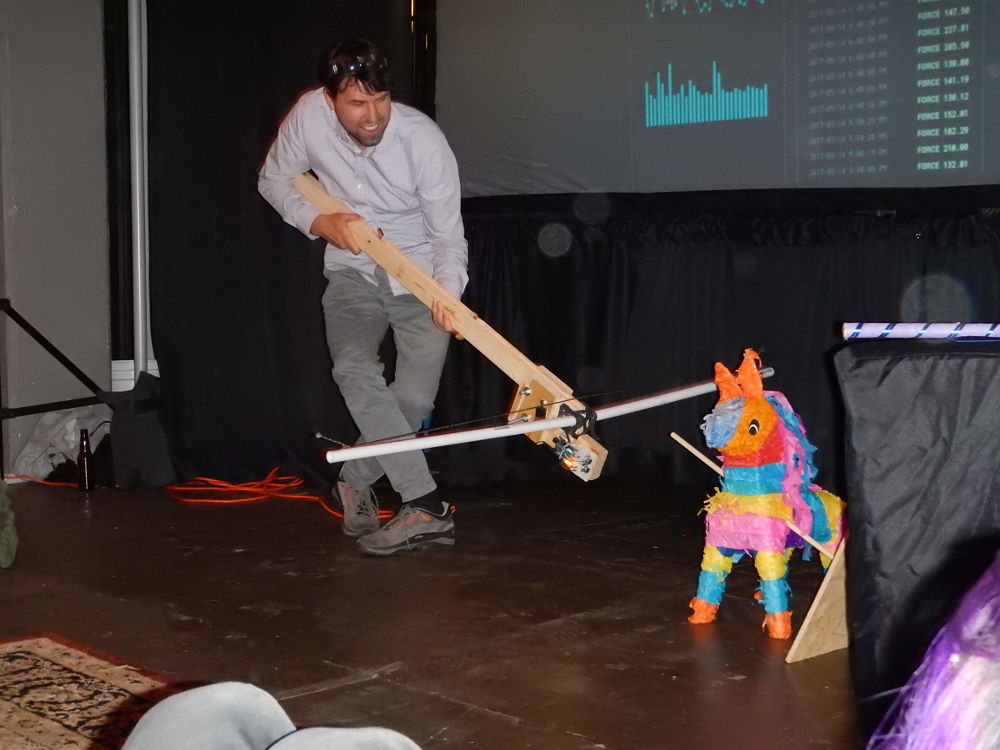 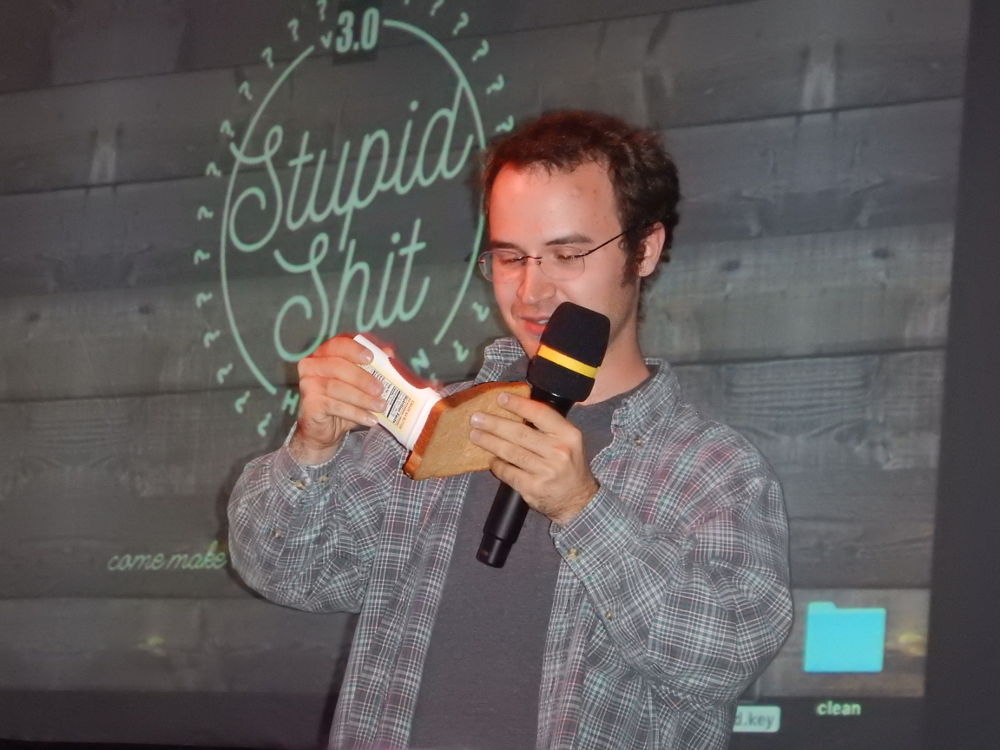 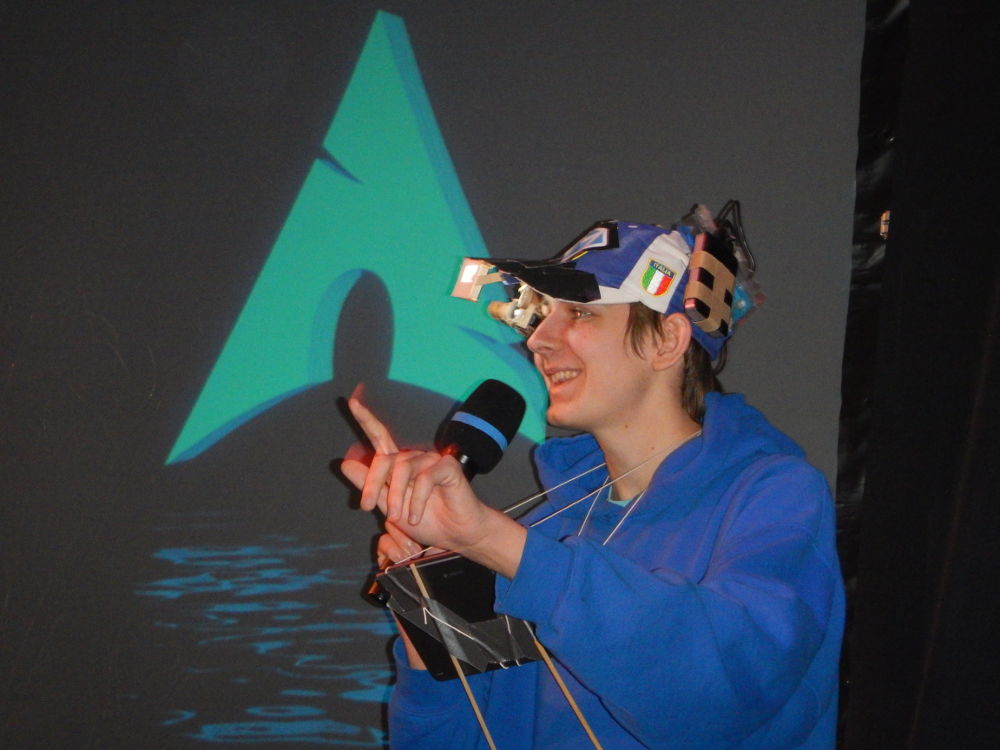 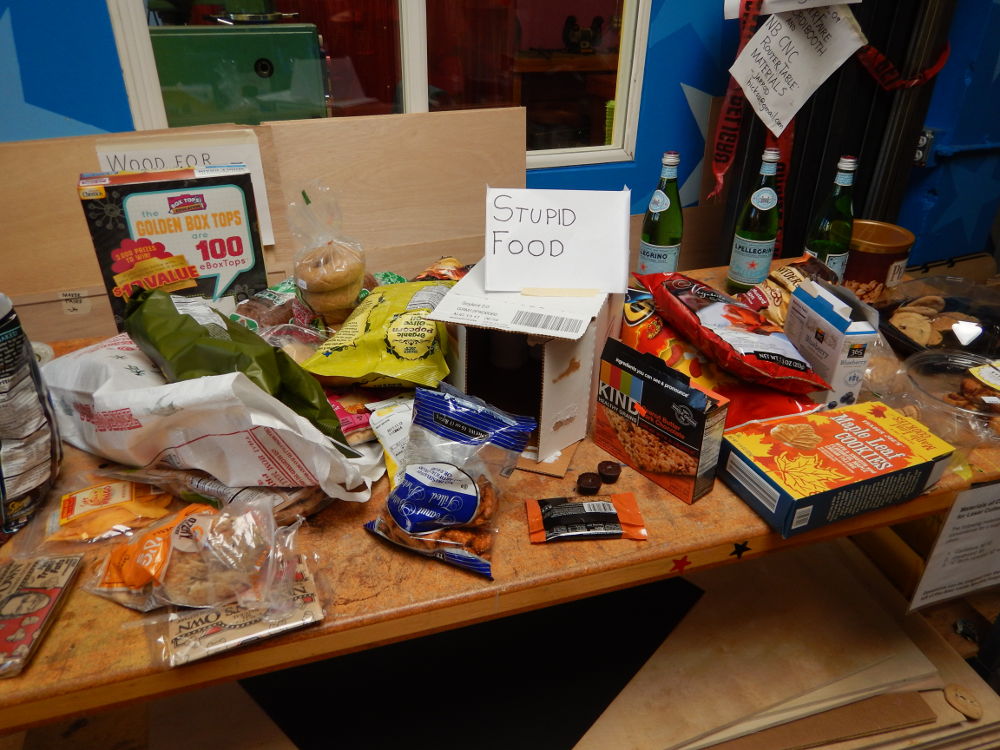 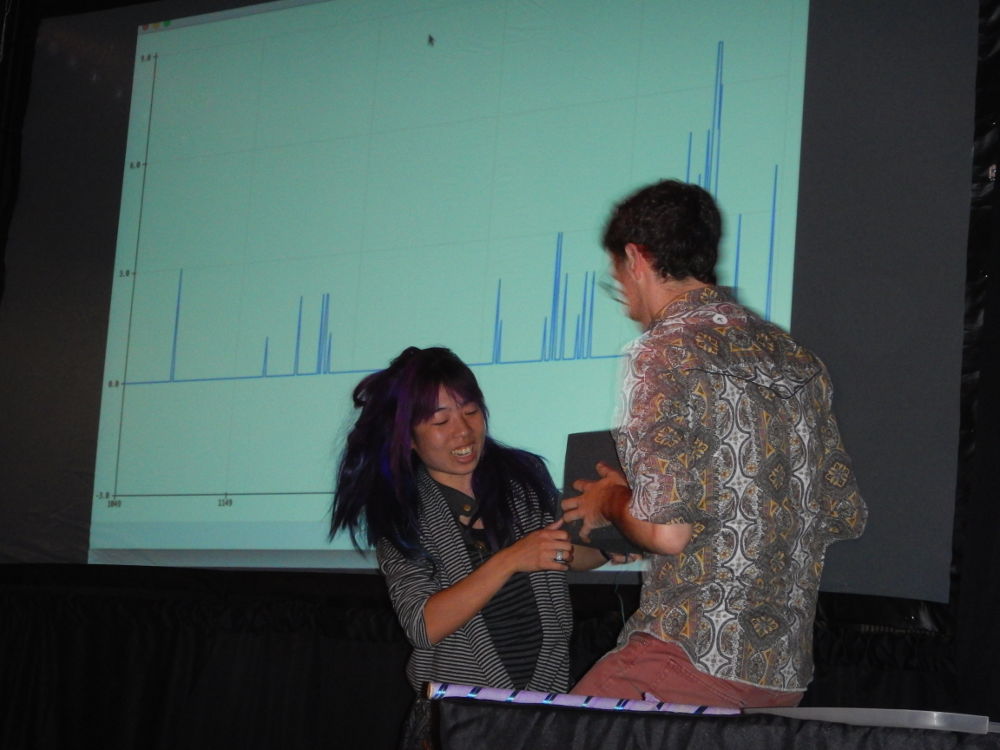 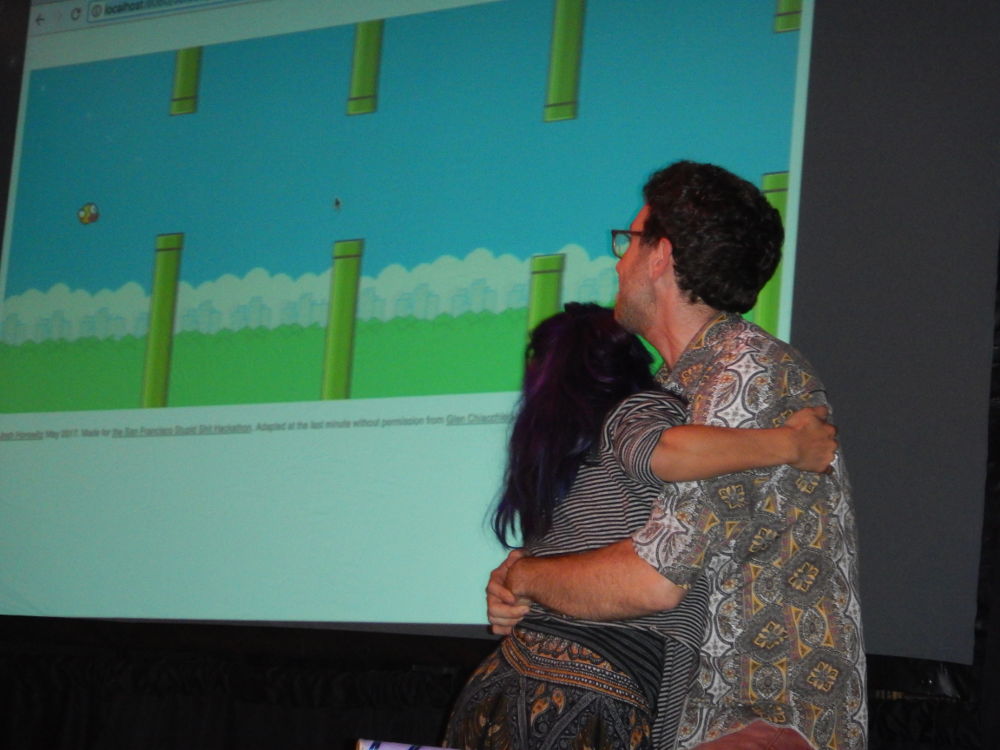 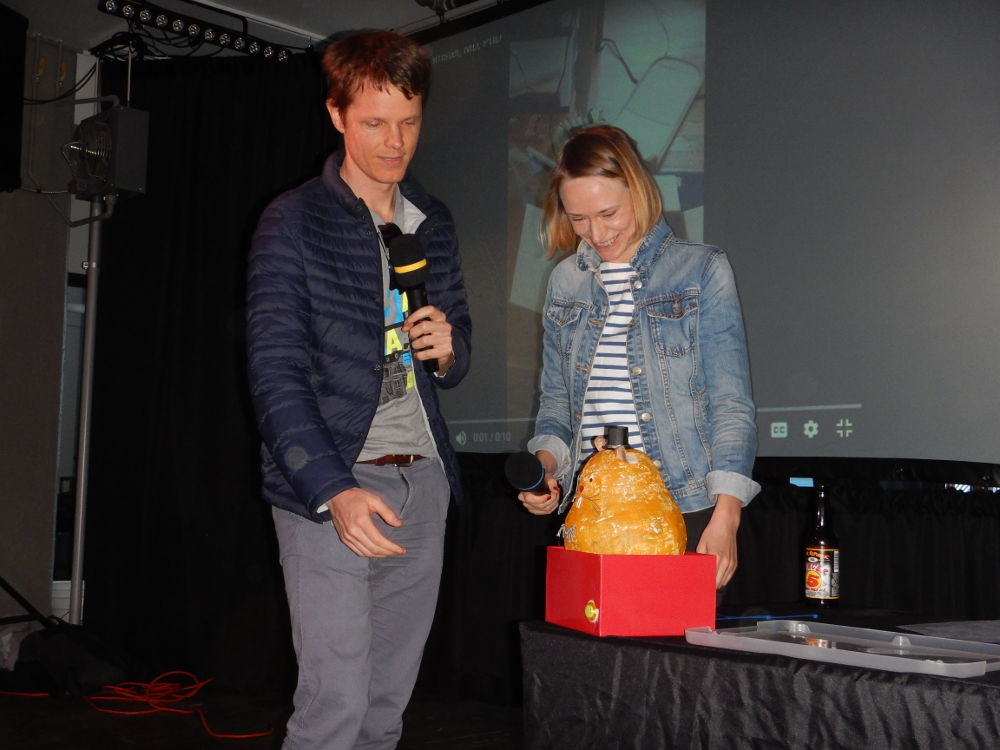 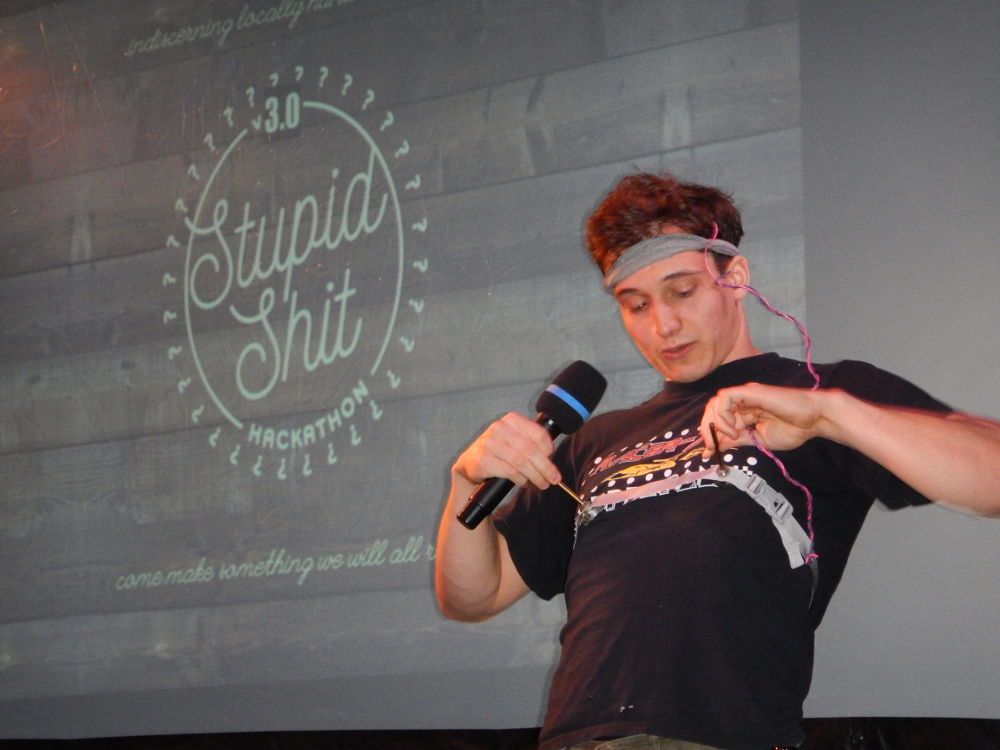 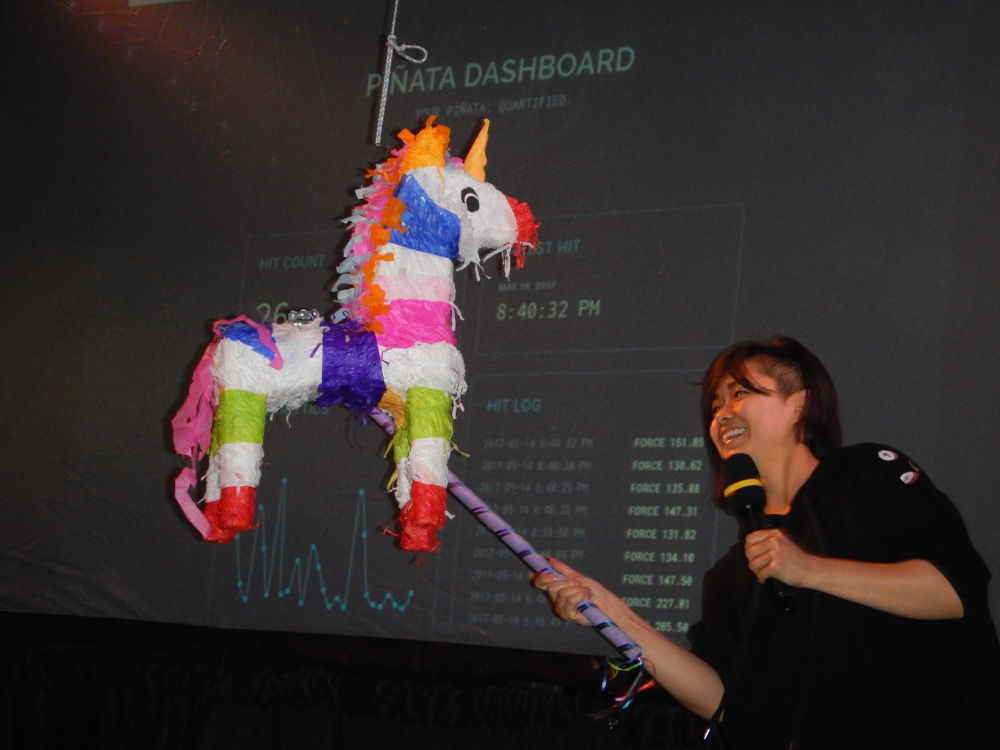 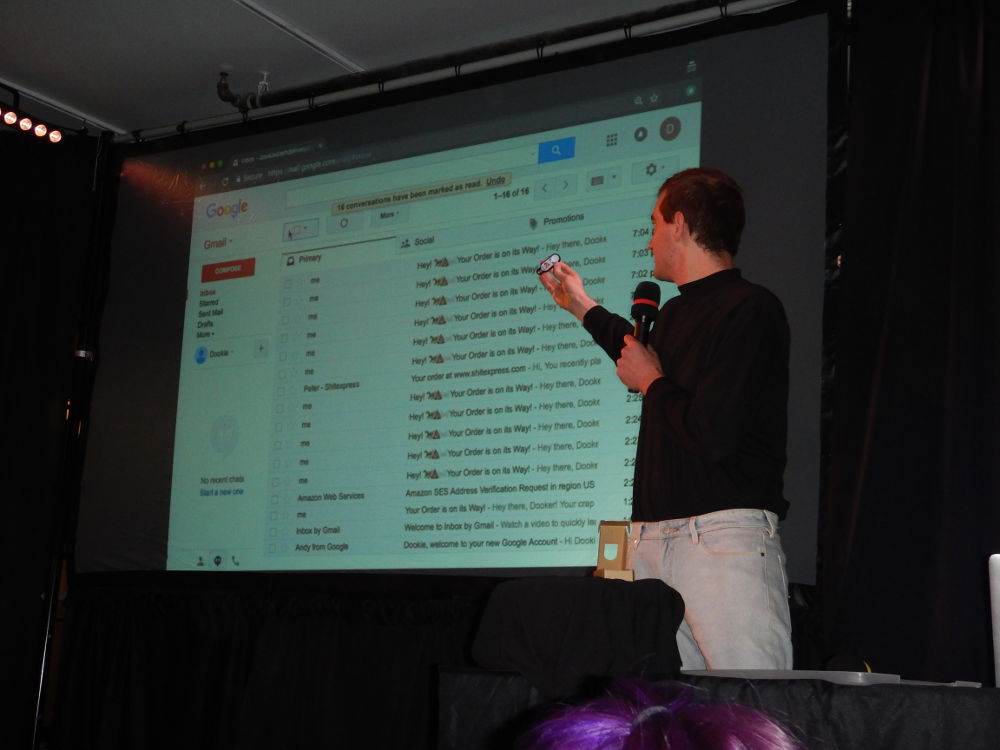 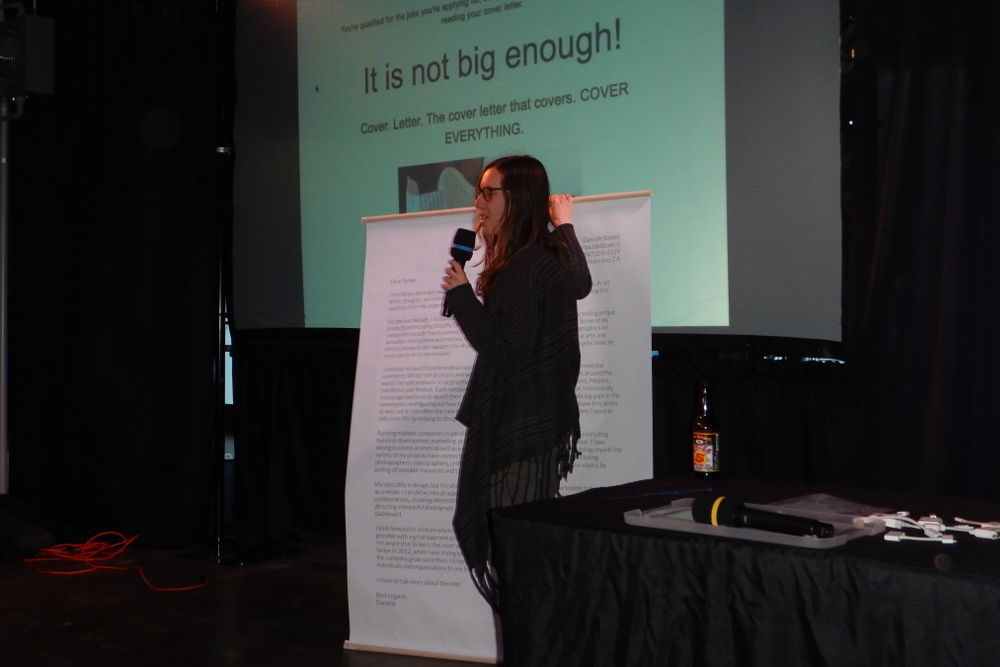 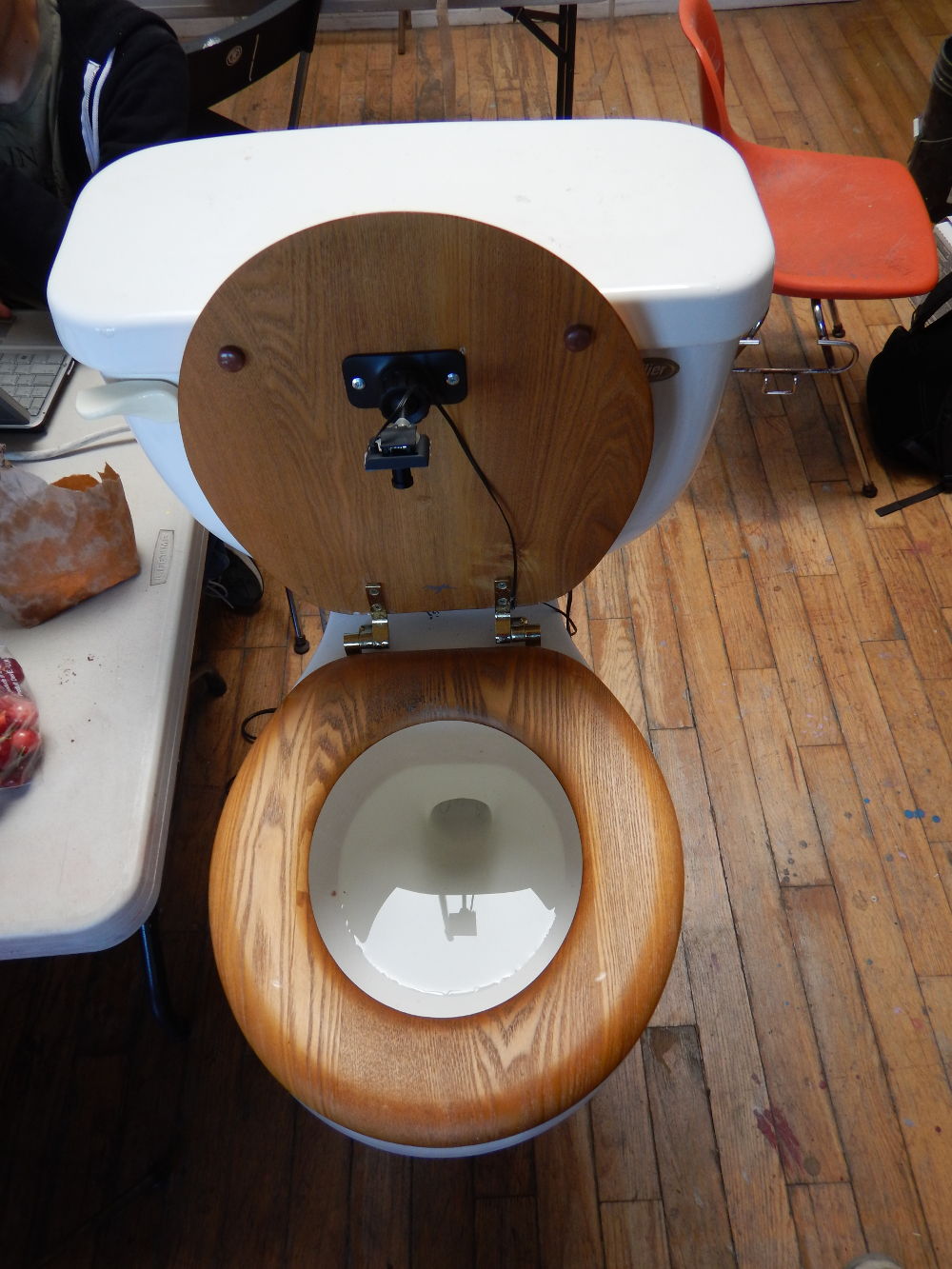 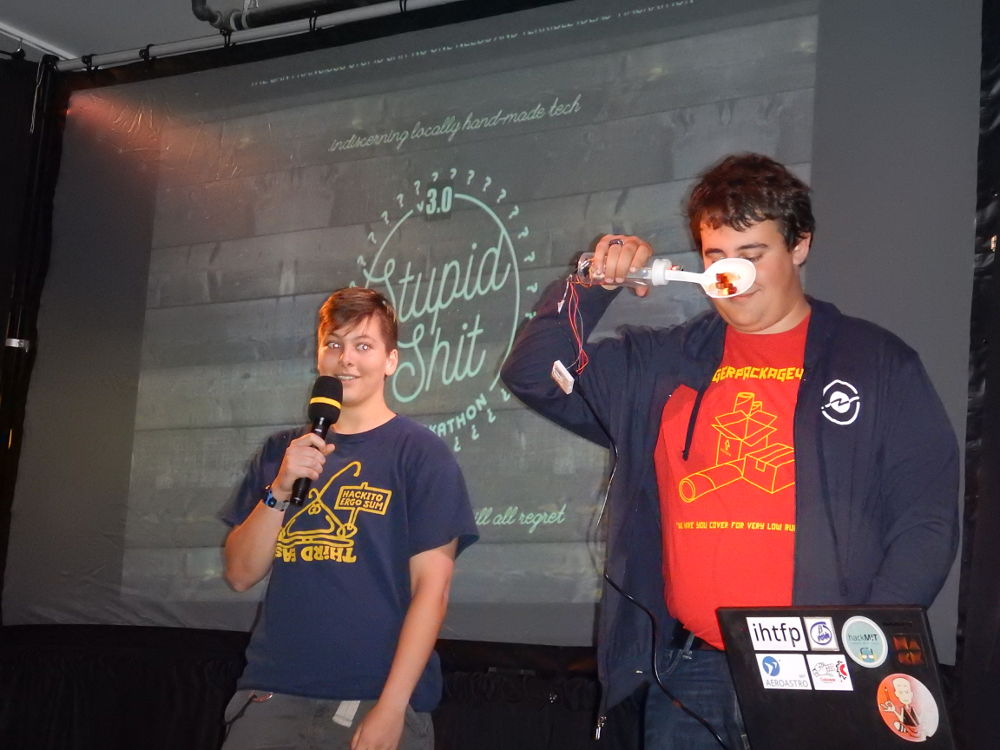 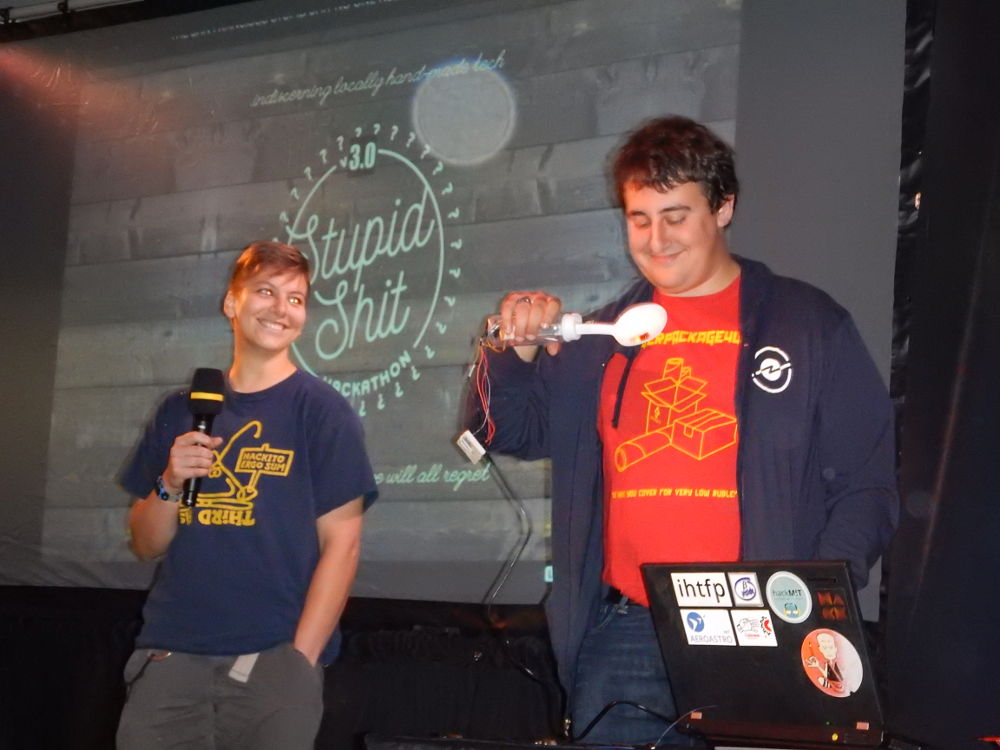 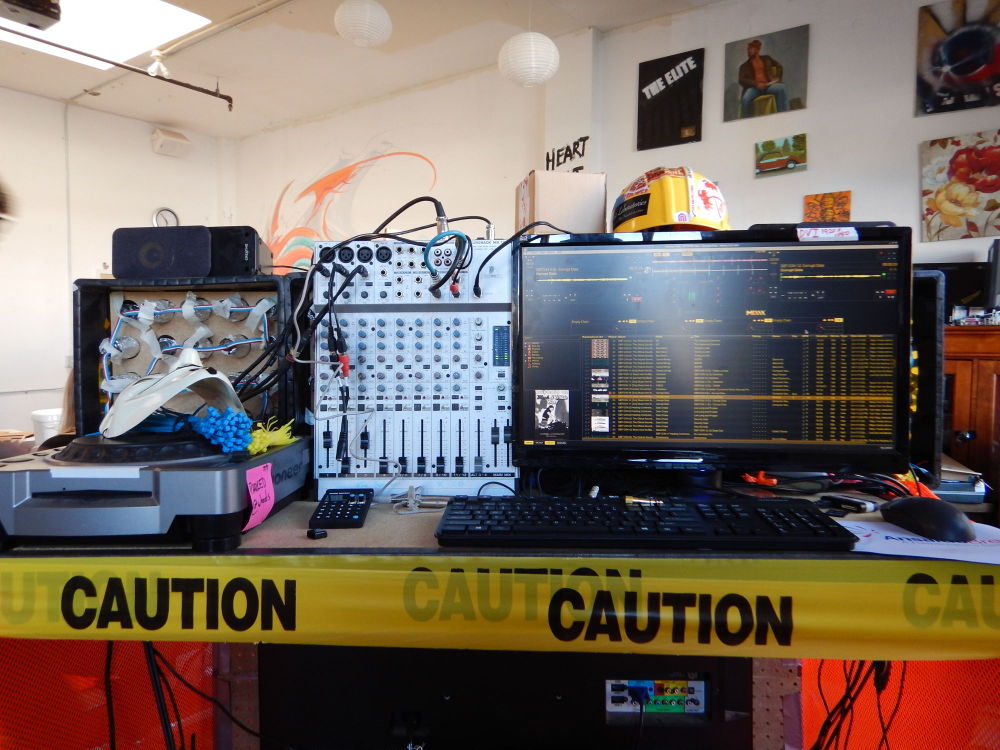 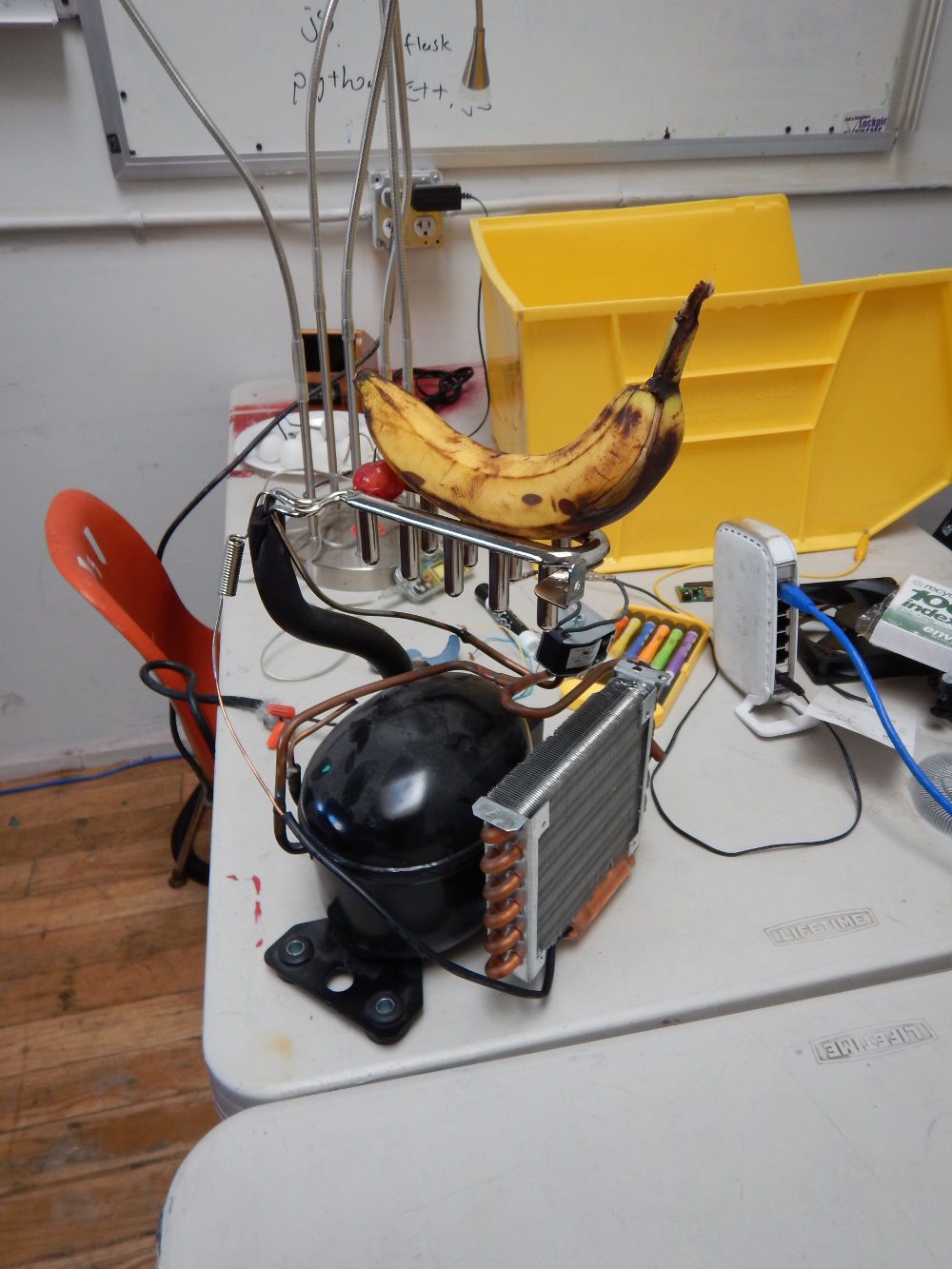