Goal: A mobile suit with a high powered sound system, interactive LEDs, and a way to sync music across multiple bots.

Current status: A first attempt works, but many elements can be vastly improved upon.

Things to work out: 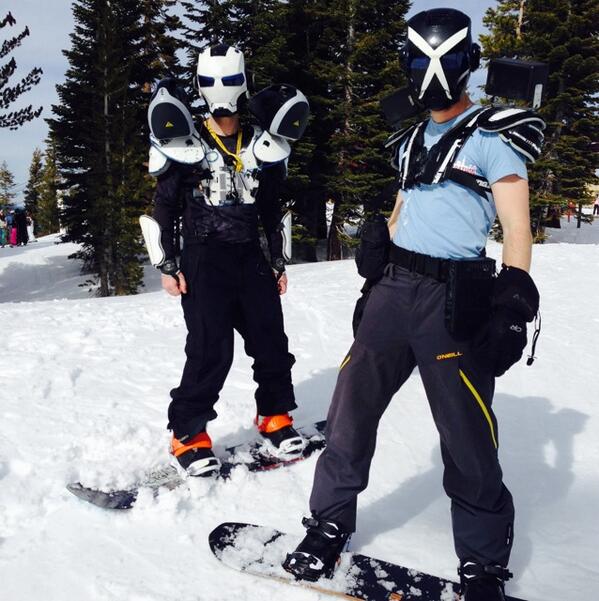 Goal: Sew 8 leds on each arm, and 12 leds on each leg, hook them up to a mic and display patterns based on sounds.